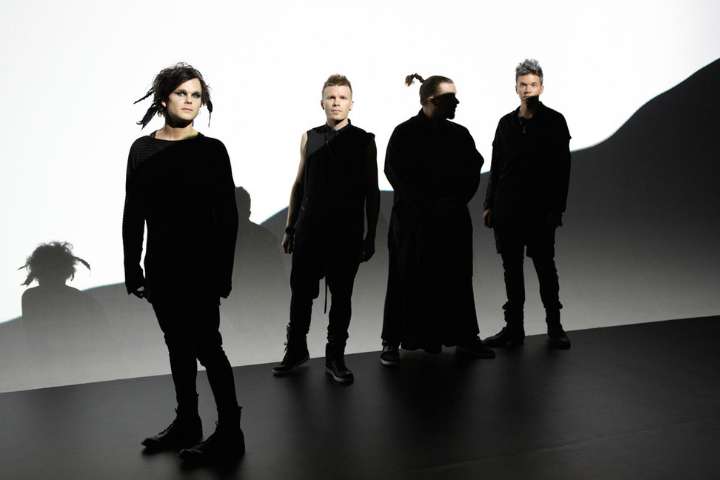 Concert of band "The Rasmus"

The most famous group in Finland: nine studio albums sold over 4 million tablets, a huge amount of music awards both at home and abroad, the army of fans and the cult status in the history of rock music.

The Rasmus is still gathering full concert halls and sharing their warm to audience. Please, do not miss their performance in Lviv!

Four Finnish boys had been performing, gathering stadiums and making plans at home for ten years, till 2003. The release of the album "Dead Letters" and the immortal hit "In the Shadows" brought them world fame. Millions of people were so influenced by melancholy rock records full of vibrant images. It has been 15 years since those moments.  And now it is a great occasion to remember the past times, to enjoy the music of the cult group – the Rasmus.