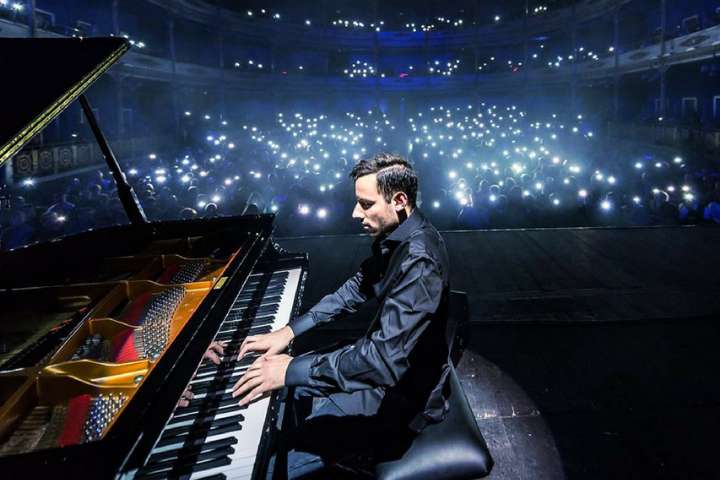 The pianist is listed in the Guinness Book of Records as a pianist-recorder at the speed of repetitive pressure (rehearsal) one key (765 keys per minute). His version of the hits of Michael Jackson was seen by more than 40 million viewers and 620 thousand shared videos in his performance.

Peter Bens started his career at the age of 4. It became a real discovery in the music world. He is now a famous pianist, composer, songwriter and music producer. Possessing phenomenal abilities as a performer, as well as composer, Peter was enrolled in the world's No 1 modern music school,   BerkleeCollegeofMusic in Boston. He studied piano and wrote music for films.

Since 2012, Peter has toured America, Canada, Europe and Asia. Also, the record-breaker started a commercial activity: writing music for television, cinema, theater productions, short films and documentaries, as well as songs by popular artists. Only last year he has performed in 20 countries and opened ВВС Proms in Guide Park for 50.000 guests.

Bensa's supernatural talent, coupled with his knowledge of music production, allowed him to create a unique sound and expand his boundaries, both in the technical and artistic fields.