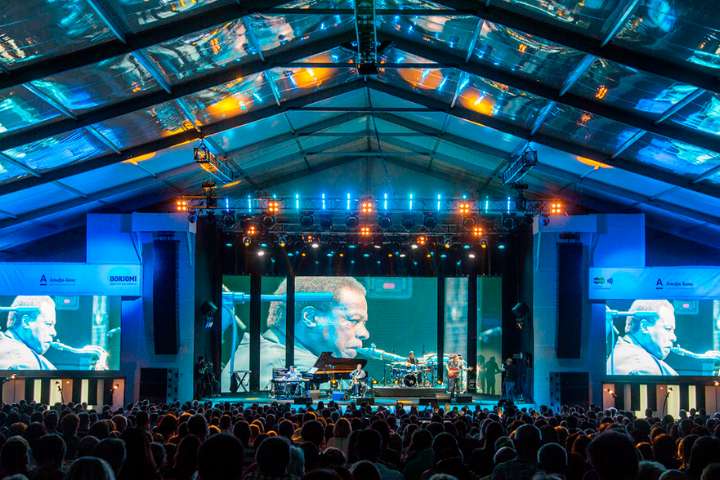 At the Jazz Festival "Leopolis Jazz Fest 2019" will be three stages:

Scene on the square near the Potocki Palace (free entrance)

At the festival Leopolis Jazz 2019 will be the world-famous pianist and composer, winner of the 22 Grammy Awards - Chik Koria with the project My Spanish Heart Band.

A performance by Kenny Barron Quintet is also expected. This is a unique opportunity to hear the legend of jazz history for the first time in Ukraine, an American musician, composer, arranger, "the most lyrical pianist of our time" - Kenni Barron.

The number of great jazz with which he collaborated can not be counted.

The festival will also feature one of the most anticipated groups - Snarky Puppy, the winners of the three Grammy Awards (Best R & B Performance in 2014, The best Instrumental Album in 2016 and 2017). And many other well-known musicians.

And after crowded jazz days, you can enjoy your stay in one of the comfortable rooms of the Taurus City Hotel.