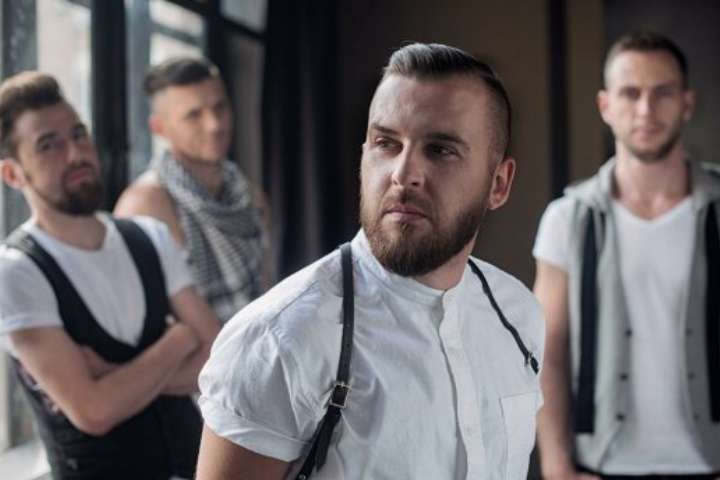 Concert of the band "Bez obmezhen"

The most lyrical rock band in Ukraine "Bez obmezhen" will present a new program. Just in August, they released a new album by the band, and so far the guys have decided to entertain fans with a new single, "Milʹyardy".

The band originates from the Transcarpathian city of Mukachevo. From the first chords of his compositions "Bez obmezhen" recharges the positive energy of each listener, capturing its charisma from the first concerts, gaining more and more fans.

In 2005, the rock band participates in the Ukrainian finale of the world-famous festival "The Global Battle Of The Bands" and acts as "the best new band in the Western region of Ukraine".