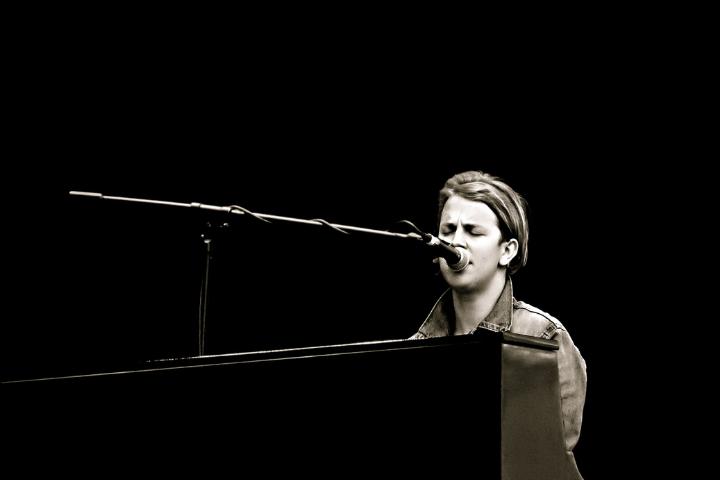 Tom Odell is a British musical sensation, favorite singer of the festivals Glastonbury and Sziget, winners of the BRIT Awards as the best new performer and fashion industry fan favorite.

Tom Odell is 27. He raised on music by David Bowie, Bob Dylan and Leonard Cohen, managed to release two albums, presented a new album "Jubilee Road" in the autumn.

«Jubilee Road» release was held on October 26, 2018. Previously there were 3 singles – «Jubilee Road», «If You Wanna Love Somebody» and «Half As Good As You». The last song was released in collaboration with the young singer Alice Merton and accompanied by a cozy live-video that was directed in the interior of apartment.

Tom Odell plays as if this is the last concert in his life today. He ruthlessly hits the keys and passes his expression to each person in the hall. He is brave and free.