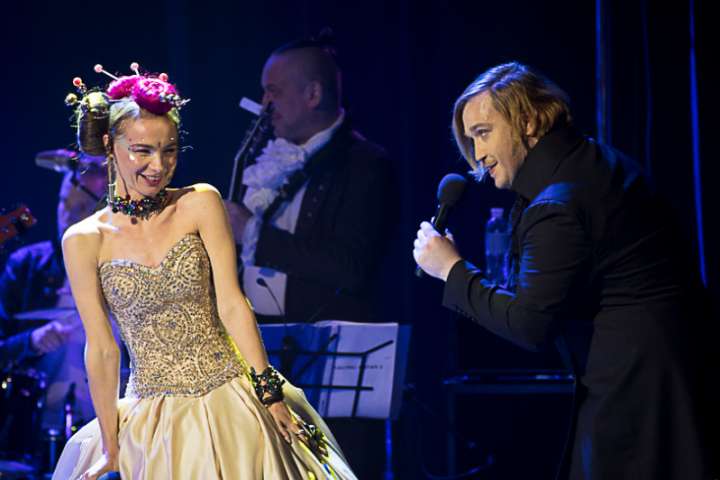 The artists will show the fascinating story of the life, love and death of the great Mozart, who can rightfully be considered the first rock musician in history. He was a true rock star of his era: a rebel genius, whose fate was rich in ups and downs.

This evening, the story of Mozart's life will turn into a frantic rock concert with 24 rock hits about the power of passion and true talent.

MOZART L'Opera Rock was attended by millions of viewers, it became the first musical to be shot in 3D, and received "diamond" status for sold copies of the album of more than 800 thousand.

On December 15 there will be two concerts at the Lviv Opera!