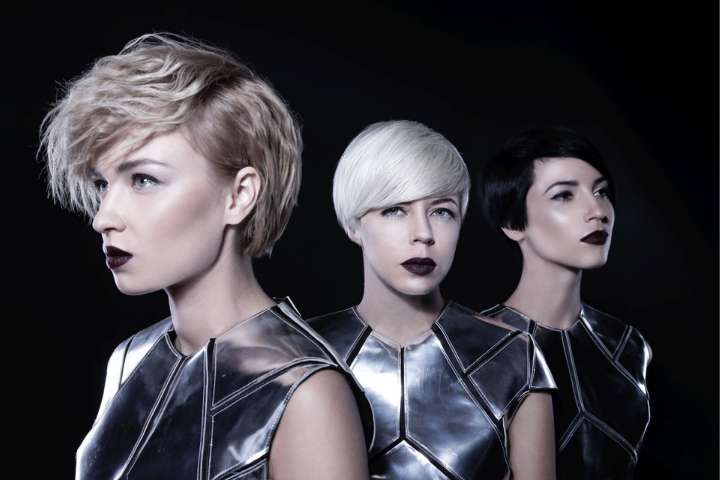 The joint project of the famous Ukrainian sound producer and musician Yevhena Filatova (The Maneken) and Naty Zhizhchenko presents a unique show on August 24, 2019 in the territory !FESTrepublic. ONUKA music is an organic mix of electronics, topical pop music and Ukrainian ethnics.

ONUKA is a new original electronic group that uses traditional folk instruments and creates genuinely mysterious and deep-seated compositions that immediately captured music lovers not only in Ukraine but also abroad. Singer group Natalia Zhyzhchenko called her band in memory of her grandfather - the outstanding master of folk musical instruments Oleksandra Shlonchyka.

We invite you to enjoy a drive concert onka in the territory of FESTrepublic, and relax in the comfortable room of Taurus City.