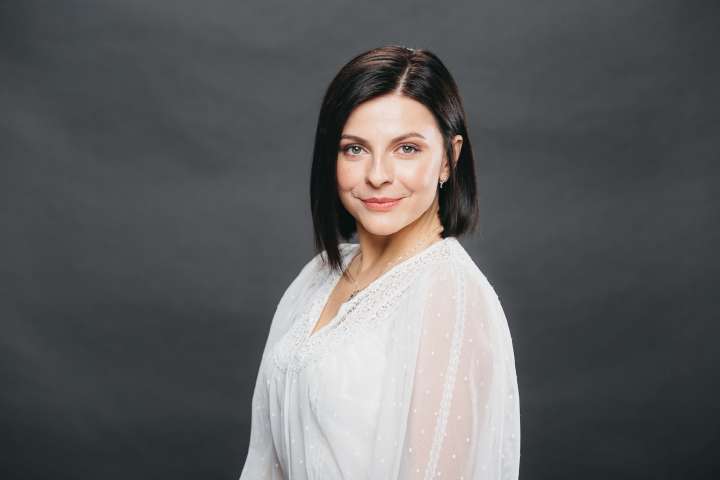 Oksana Mukha in her hometown

With the program "The most beautiful songs of Ukraine" on November 11, singer Oksana Mukhа will give two solo concerts in her native Lviv. The performance of the famous performer, Honored Artist of Ukraine, will be accompanied by the orchestra.