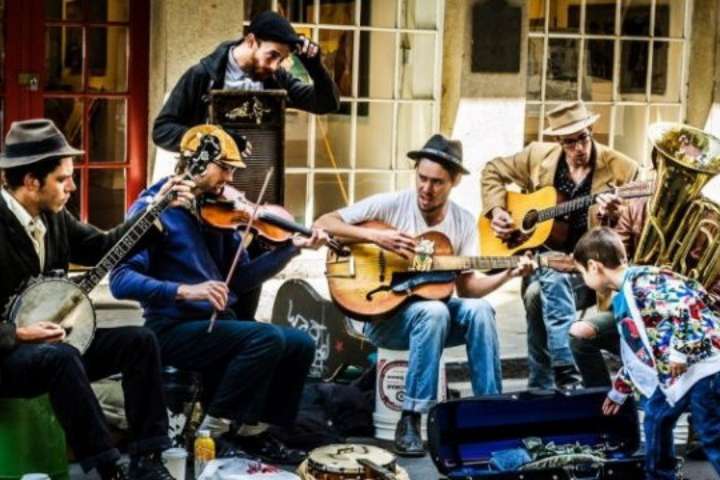 The idea of the Holiday is extremely simple and exciting - the celebration of live music in any of its manifestations, free of charge and open to people in the public space of the city. On June 21, in more than a hundred countries, there is a simultaneous musical event, which annually brings together more and more people.

The festival of music in Lviv takes place simultaneously with similar events in more than 800 cities around the world.

The streets, courtyards, squares, balconies of houses, cafes, museums for the seventh year running will be filled with music of all genres in the morning and in the evening on June 21. For the first time this holiday took place in Paris in 1982, and in nearly 40 years it has captured 120 states and 800 cities. Paris, Berlin, Sydney, Tokyo and another 8 hundred cities from all over the world in one day filled with music.

The main purpose of the holiday - free music in free cities.