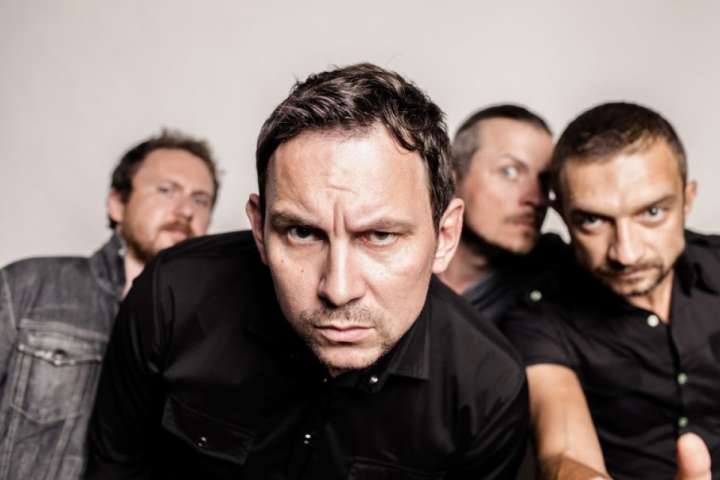 “Druha Rika”. Acoustics in the Opera House in Lviv!

For the first time in the Opera House - on February 10, such familiar and driving songs of the “Druha Rika” band will be heard at a concert to the day of all lovers.

A unique event will take place at the Lviv National Opera. “Druha Rika” band will perform an acoustic concert accompanied by a chamber symphonic group. Acoustic versions of songs from the new album “Piramida” and their main hits will be played by musicians. This evening will be unlike any of the others.

During 2019, more than once “Druha Rika” indulged her fans with concert performances. Only one and a half months from the beginning of the announcements they gathered 8000 fans in the Kyiv Sports Palace and presented their new album. Further the band's record was heard around the world: touring in Canada and America. Musicians were applauded by New York, Chicago, Minneapolis and other big cities. Summer is always the time of music festivals. And here, in February 2020 a quiet acoustic concert for the Lviv public will be played in the Lviv Opera and Ballet Theater, on one of the best scenes in the world. It's worth it to see your favorite band again.