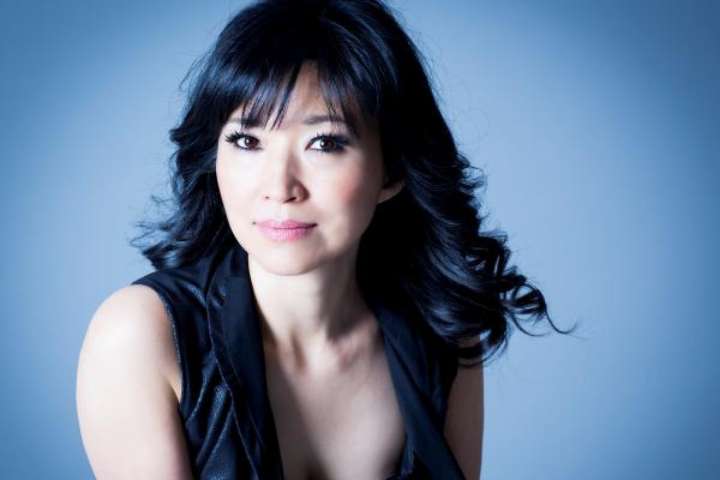 On March 11, 2019, a concert of Japanese pianist Keiko Matsui will take place at the National Academic Theater named after Maria Zankovetska in Lviv. She has gained world fame thanks to the performance of jazz and melodies in the style of "new age". She will visit Lviv with her SOLO concert program.

Keiko's music characterizes as Infinite and diverse. But she tells that music is the key to the soul of each listener, it is a means of salvation from loneliness and sorrow.

With more than 1.5 million albums and many concerts around the world, Keiko Matsui is one of the brightest stars in the instrumental genre.

Keiko Matsui started playing piano and author music at the age of 5. Since then, she has already played many concerts, having visited almost every country in the world.