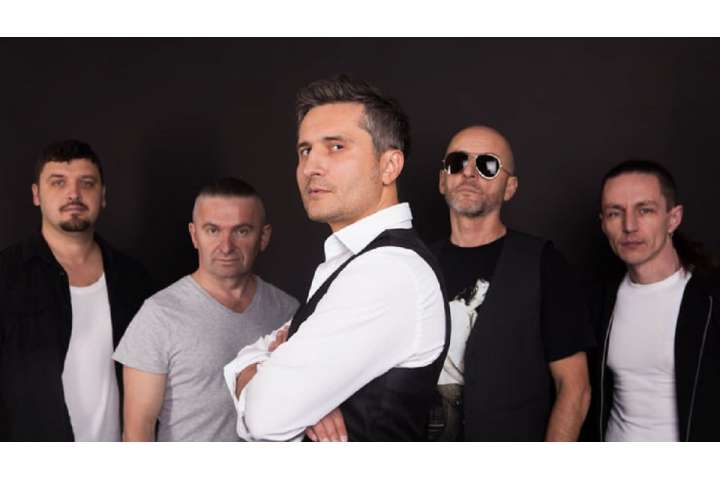 Boombox will perform in Lviv with the presentation of the new album "Tayemnyy kod"!

Boombox Group has been delighting its fans with powerful songs for over 15 years. During this time, the musicians became even deeper and more skilled, and the energy of the songs increased even more.

On November 21 and 22, 2019 two concerts of the Boombox band will take place in Lviv as part of the largest-scale all-Ukrainian tour in support of the "Tayemnyy kod" album.

This album is worth hearing it live.

The album consists of two parts and 11 songs. The CD was recorded in three countries: USA, Ukraine, France. The concert presentation promises to be enchanting.