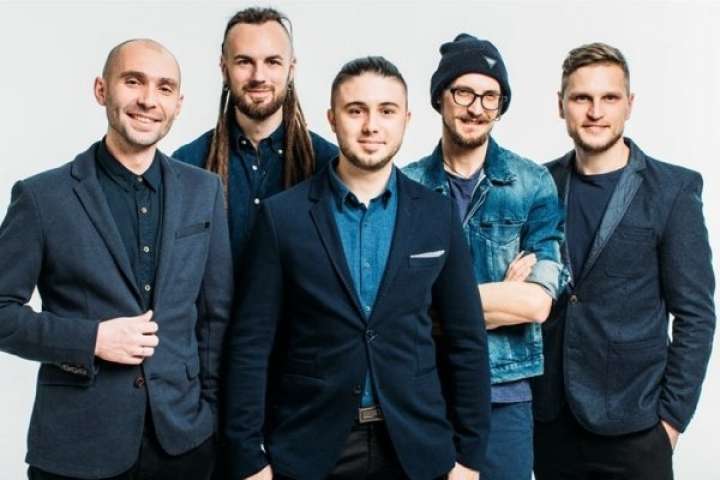 Show has been preparing for one and a half years. Musicians have been training for a long time. Director's fantasies and the show will surprise fans of the band. Songs that have already fallen in love with millions of fans all over the country will be heard for the first time in the stadiums.

Some moments of performance guys are still kept secret from fans, and they will surprise them already directly at stadium concerts.

Keep in mind that the tour will take place only in five cities of Ukraine.